Please don't forget to ask about our many new customer promotions. Our Chatsworth, CA, self storage location serves the nearby communities of Porter Ranch, Northridge, and Canoga Park.

$90.00per month
Customer Reviews of this Facility (2)
Rude Customer Service - Argued unnecessarily - Dishonest
I called ahead and was told that they were open from 10am-7pm by two different people on two different days. I reserved a space at the De Soto location and arrived before 7 (but after 6:30, apparently) and was told by "Delia" that they closed at 6:30 and that she'd personally TOLD me to be there by then. Ummm...nope. Nobody said any numbers other than 10 and 7; I'd asked twice. She then proceeded to unnecessarily argue ("No, I TOLD you, I tell EVERYBODY. I TOLD YOU.") and complain about the fact that this happens ALL THE TIME that CUSTOMERS don't abide by their (unlisted) closing time... In short, she was rude and dishonest. I simply informed her that I would not be using their services. I'm not your punching bag (shrug) and I can go elsewhere with my money. I left the place at 6:45pm... Also, the guy who took my reservation "William" did not advise of the promotions that were available--I had to tell him about them and that I'd been offered them already during my previous call. After I insisted the 2nd time, then he admitted to the discount.

Price - 2/5
Paperwork - 2/5
Service - 1/5
Cleanliness - 2/5
Good price. Flexible on move-in date.
I was happy with the experience overall. The move-in special of 50% off the first 2 months is what made the decision for me. I'm a little disappointed that they don't have a senior discount. The lights in the hallway are different from other storage facilities where I have been, but how to turn them on was not explained to me, so when I moved in, I was in the dark at first, until I figured it out. You press a little button for about 3-4 seconds and the lights come on. Both employees who assisted me (one initially with leaving a deposit, and the other on move-in day) were very helpful. I wasn't told that driving was all one-way, with the exit at the East side of the property, until I had already gone the wrong way to get back to the office. Apparently, there is no way to drive back to the office, once you have driven to your space. You must walk back. I'm not thrilled about that, as I am 74 years of age. 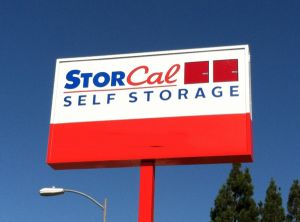 StorCal Self Storage of Chatsworth 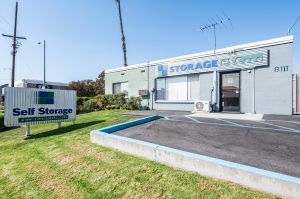 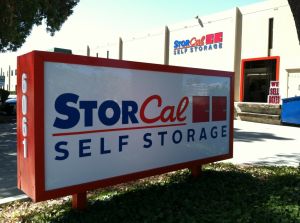 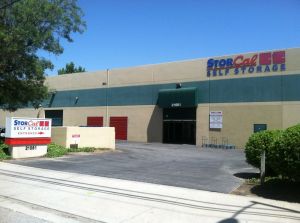 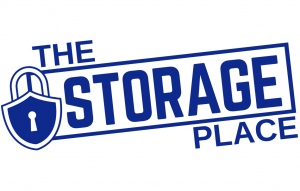