Call volume is currently higher than normal. Book online to avoid wait times!
03 out of 5 - based on 2 reviewsU-Stor Mandarin

U-STOR Mandarin is conveniently located on San Jose Blvd. just south of the Henry H. Buckman Bridge in Jacksonville FL. With secure and safe self storage options, all storage units are accessible 24 hours a day, 7 days a week, and each unit has an individual alarm. U-STOR Mandarin features managers who live on site, climate controlled and standard units, convenient outside parking and an assortment of moving supplies and boxes.

$55.00per month
Customer Reviews of this Facility (2)
Only Customer Service is When they Collect My Money Every Month
Have unit here about 2 years. Gate entry key bad has been an ongoing problem. Rarely works correctly. Several months ago when I inquired, I was told I was entering it wrong or that I was going too fast by Russ the manager....â¦...LOL A few days later it was replaced. When they are having a problem with it, which is often, they just leave the front gate up for up to a week at a time......so anyone can go in. LOL A few days ago I couldn't get in at all to get tools I needed for that day. The same thing happened this morning at 6:45 am. Russ apparently saw this and opened the gate. I pulled over to talk with him and he blew me off and said "they were not open yet". He was extremely rude to me and I made that clear to his wife Elona who was out front planting flowers. He had walked off. A few months ago when my rent was raised, I decided to complain about the fact that my unit's alarm never had been in working order and I requested it be repaired. I was told someone would call me...â¦.they never did. Meanwhile the front gate is left open for a week at a time. Although I understand mechanical malfunctions, I don't understand why the keypad never really works right. The numbers beep sometimes and sometimes not, sometimes double....â¦..you never know if the code is going in or not. However, the real issue is that I asked Russ politely if I could speak to him and he was EXTREMELY RUDE in his reply and told me they were not open yet. I was very upset this morning when I left. I have taken steps to correct this issue myself as I see that U Stor isn't even willing to listen to a customer or make necessary repairs to the facility including my unit's alarm. 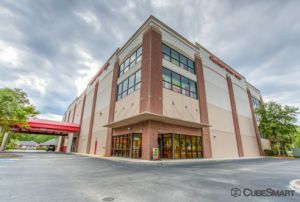 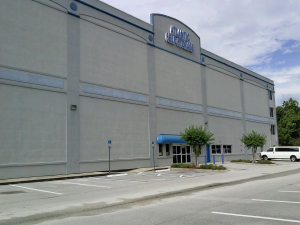 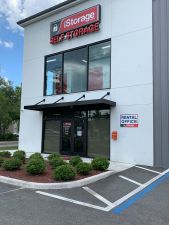 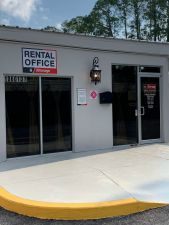 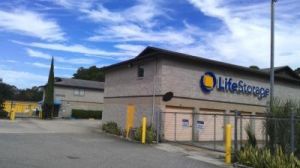