Unit Sizes
Make Selection
Accomodations
Make Selection
10' x 20'Unit
$125.00per month
Customer Reviews of this Facility (2)
Unprofessional and couldn't care less about customers
Should have listened to red flag before moving in. Unit had outside door lock and a deadbolt. Door lock was useless and told to just use the deadbolt. Door did not even stay closed if deadbolt not engaged and told no plans to fix. Advertised senior discount. Gave break on deposit only. No one at facility unless an appointment is made. Sent statements every month and notified them to process payment, usually prior to due date. Never late. Then sent notification no paper statements will be sent without an additional fee, only electronically without a fee. I typically only pay bills via paper. I had accident and did not check unit for a few months. When I did, found bugs invaded unit and also found mice. Took pics and sent to manager. NEVER responded. Much of what this unit had was from our deceased daughter. Much of it is now ruined from the bugs. Some furniture was only a few months old and shows evidence of rats. I inquired on procedures to move out including times and getting unused fees/deposit back. Only told me 10 day notice. Ignored rest of request. I paid full month, then gave about 15 day notice moving out few days later. While moving out, they jumped on me because I left a bag of destroyed property outside unit. No garbage bins/dumpsters available. Came back, re-bagged bug infested property and got rid of. Then got call telling me property still left out and need to remove. After told her was there and did, accused me of lying and threatened me with not getting deposit back. Would not tell me what she was seeing. Got back and nothing was there. Called and left voice mail. Texted me back (hours later) there a chair left. The chair was outside another building and not mine! I texted her back chair not mine and told her she could have had the decency of telling me what she was referring to. They never responded. I did get deposit back, but overpaid rent by about $23 which I am sure will never see. Just glad to be out of there and salvaged what I could.

Price - 3/5
Paperwork - 3/5
Service - 1/5
Cleanliness - 1/5
Non professional
I was behind a month, she sent an eviction notice supposedly...I have not received one, but she had already got rid of my stuff! Tried calling her and she would hang up on me! Very unprofessional! I would not recommend this business! 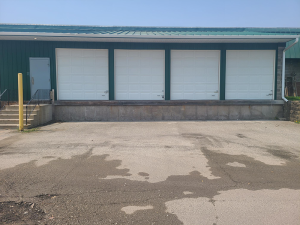 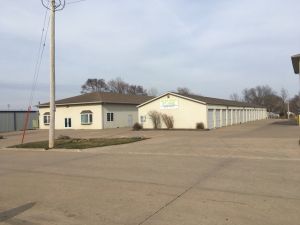 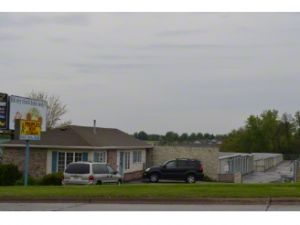 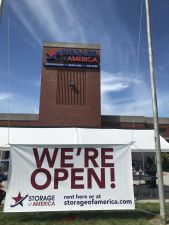 Next Door Self Storage - Rock Island