About Devon Self Storage - Charlotte

Devon Self Storage offers the best selection of clean and affordable units near you. Our knowledgeable and professional staff will find your perfect storage solution. You can rest easy with the peace of mind knowing that your belongings are secure at 5649 South Blvd. in Charlotte, NC. Whether you are in need of climate control, a drive up unit, vehicle parking, RV or boat parking, we have the solution that is right for you. We make your move as stress free as possible by offering convenient month to month leasing options, moving supplies, Free move-in truck, as well as online, no contact reservations and rentals. Whatever your need, our location at Closeburn-Glenkirk has got you covered. We provide top of the line security, well-lit driveways, and always have your health and safety in mind. Come see for yourself why we have earned an A+ BBB rating and why there is no need for you to look further than Devon Self Storage near Archdale Park.

Price - 3/5
Paperwork - 2/5
Service - 1/5
Cleanliness - 2/5
Stopping services is not as easy as it sounds!
We started using Devon Self Storage a few months ago to store our travel trailer. They were extremely nice and helpful and we enjoyed using their facility. However, when it came time to stop using their facility, it was a completely different story. We notified Devon via phone and via email on August 15th that we were cancelling our contract with them. They were very pleasant and nice and said they would cancel our contract effective August 31st. However, since that time, I received a notice that I was late paying the fee for September (a month I was not supposed to pay anything for) and then Devon withdrew funds from my bank account for September. I contacted Devon after both issues and they continued to be nice and agreed that the contract had been cancelled but they still withdrew money for September despite their assurances. Unfortunately, I have filed a dispute with my bank in order to get back the funds that Devon incorrectly withdrew. I just read another review on another site where they did a similar thing to someone else. It's looking like there may be a pattern here. 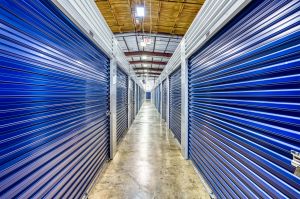 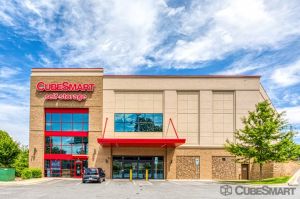 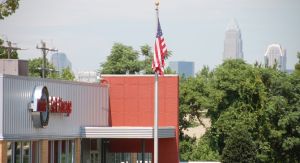