CubeSmart Self Storage is committed to providing our customers with excellent products, facilities, and customer service. Our customers enjoy many perks including moving services, packing & shipping supplies, storage customization, and business services - along with the best discounts in the industry

10% Off and Half Off First Month

$88.99per month
Customer Reviews of this Facility (3)
Horrible experience
Movers were boing paid 85.00 an hour while they sat because front door was locked. I called the number on the door which went to customer service. They contacted the property manager which was furious ( not the gm) she even slammed her pen and clip board on the desk and as things got a little ugly wanted to refuse service. I had to call customer service again.. then everything was moved into the unit.. it started to rain and the unit was leaking so I had to get the movers to switch units. To be fair I was called by the gm and regional but this experience should never have happened. Also there was a break in apparently 2 weeks prior. The units are locked with insufficient locks. The lock is simply a hole in a door molding that can be easily kicked and broken which obviously happened. I will def not use the services of this company in the future.

Price - 3/5
Paperwork - 1/5
Service - 1/5
Cleanliness - 1/5
Corporate Automatons
I've rented the same 2 units at this facility for about 10 years. I had a great relationship with the management there. Then it was bought up by Cubesmart. In November, my payment was 8 bucks short (automated bill pay thing). I offered to come in and cover it but was told not to worry about it, just make it up the next month. Another automated bill pay problem came up the next month because the checks were still being sent under the former name of the facility. They received the check on Dec. 1 but notified me the afternoon of Friday, Dec. 4 that they could not accept the check. The money had been drafted from my accounts already so I had to retrieve the checks to cancel them and reissue. I was unable to complete this until the following Monday. I could have had this all done by the 5th had I been notified earlier. The result was being charged with a late fee. I requested it be waived considering the circumstances. The person I spoke with told me he had called me on the 1st. Because of my business, all the phone numbers I call or receive calls from are calendared. No call from them on the 1st. Just 4pm on the 4th. I was simply lied to. Then I was told they wouldn't waive the fee because i had already been extended credit -- the extension of the 8 bucks that I never asked for. WOW is the name of their customer service program -- that is certainly my reaction.

Price - 3/5
Paperwork - 5/5
Service - 1/5
Cleanliness - 3/5
The price is right.
For the location, the price is right. The staff was professional and very helpful in selecting a unit that fit my needs. 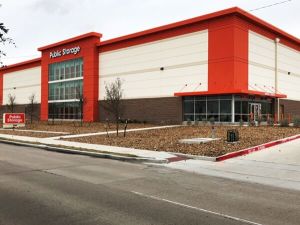 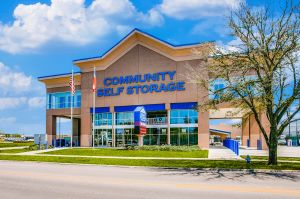 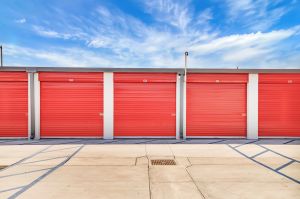 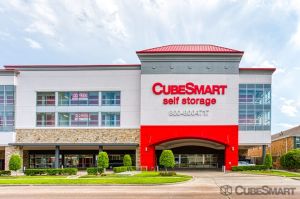 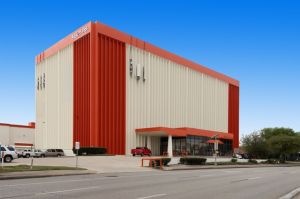