Less than 10 miles west of downtown Denver, this Public Storage in Golden has cheap self storage units in a wide range of sizes.
Located on the northeast corner of 8th Avenue and Simms Street, less than a half-mile north of 6th Avenue, this facility offers indoor storage units and outdoor storage units. The property is open 7 days a week and the manager lives on site.
Heading back and forth from Fossil Trace Golf Club No need to let golf clubs clutter up the garage, when a 5x5 unit at this location is an easy place to store them near the course.
Setting out for a hiking expedition or a camping trip at Lookout Mountain Just a short trip from the foot of the Rocky Mountains, a 10x10 unit at this location makes for a great spot to store tents, backpacks, camping chairs and outdoor gear year-round.
Golden High School families on the move can use a 10x30 unit here to store everything in the home until they get settled in their new digs.
Easily accessible from Colfax Avenue, 6th Avenue, Highway 121 and Interstate 70, it's a quick trip for residential and commercial customers throughout north Jefferson County.
Golden has been the birth place to some world-changing companies over the years, from where the Jolly Rancher was invented to the home of Coors Brewing, and while a global influence can be felt coursing through the veins of the community, in many ways, not much has changed.
Golden continues to maintain its small-town feel thanks to the people who call this town home – and it's Public Storage's mission to meet the storage needs of this wonderful community with affordable options year after year.

$214.00per month
Customer Reviews of this Facility (19)
Terrific service!
The on site manager John was fantastic help and he went out of his way to accommodate our needs. I will recommend this PS to anyone who asks!

Horrible management
It was a cold day today and breezy so i had the door 2/3 of the way closed. I had been there 5 minutes to drop off some items and inventory some of the items in my storage. The manager approached and was very rude demanding that the door be open all the way. He then accused me of just hanging out. I had just arrived therefore i could not be hanging out. Because he was so rude and accusing, i asked him where in my contdact sid it state I had to keep the door open all the way. He stated that he requires it. He then calls the district manager who says the door has to be at least 2/3 of the way open... so which is it? All the way open or 2/3? As I am leaving, he proceeds to threatens to lock me out of my unit and then tells me I can only be there during office hours. I just recently moved in and he has no complaints and no reason to have such hostility towards me. I work in construction and keep my tools in that storage and for the most part, the only times I can be there are outside of office hours. So public storage no longer firs my needs. I also have several friends and family members that i will be telling this too and they will also leave. 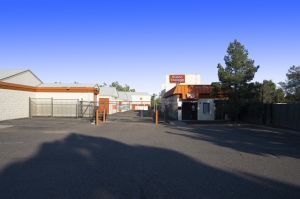 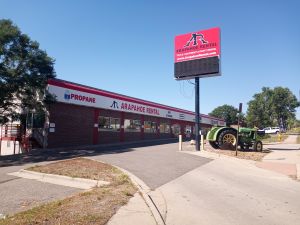 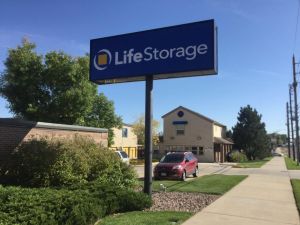 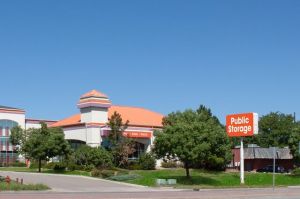 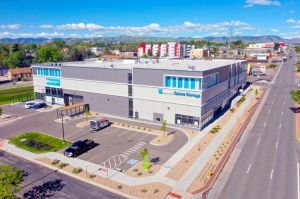