Brockton residents can find cheap storage solutions at our Campello location. Accessible from the Fall River Expressway, these storage units are right off of Highway 28.

We have more than 400 units at this location, providing a home for all the extra belongings Plymouth County residents need to offload. Bypass the elements with one of our indoor units. If you're storing large items like couches or a bed frame, enjoy drive up access to one of our outdoor units and save yourself the trouble of wrangling oversized items up a flight of stairs.

Growing families with storage needs can take advantage of the 5x10 storage units, while the 10x10 storage units or 10x15 storage units provide more bang for your buck if you have larger needs. Golfers at the nearby Brockton Country Club (which has been serving Plymouth County residents for over 100 years) will love the smaller 5 x 5 storage units to keep extra clubs safe in the off season.

Visit us today and let our helpful staff find the right storage solution for you.

Unit Sizes
Make Selection
Accomodations
Make Selection
10' x 20'Unit
$215.00per month
Customer Reviews of this Facility (14)
Massive Rent Hikes
Your stuff won't get stolen, so two starts, but expect the price to go up $25 every year around December or January. I figure if I have it in 10 years it'll be around $450/month. Careful on leaving reviews, they'll call you up almost immediately afterwards. I understood what the property manager said about being an outside unit that is driving accessible, there are 10x15 units which is 50% more space than a 10x10 unit for less money than I pay for a 10 by 10 unit. Don't call me again. Now I'm just going to go and add my review to every single site I can find, including the fact that you guys call people right after to talk to them about their reviews. People don't leave reviews because they're looking to chat. For reference, right now a 10x15 unit is going for $167, that is outside and has drive up access. For a 10x10, I'm paying $179 for an outside unit with drive up access. It started at $99 just a few years ago. That's an 88% increase in just over three years. That's also 50% less space for $12 a month more. All I did was call up to ask that, as every year it seems to go up by $25 a month, if I could get the pricing that new members pay. Apparently it's like the cable company, once you're a member they just jack up the prices and use lower prices to lure new customers. Awesome. 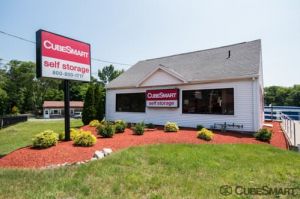 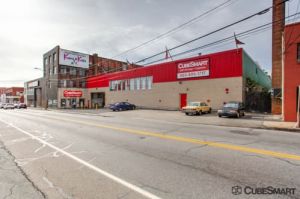 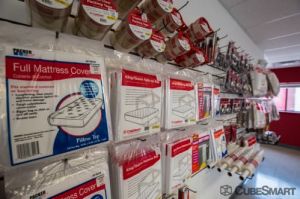 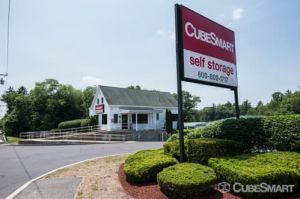 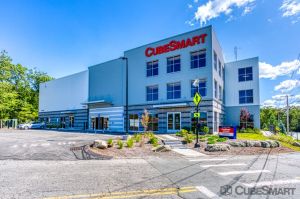