04 out of 5 - based on 8 reviewsCubeSmart Self Storage - Kalamazoo

About CubeSmart Self Storage - Kalamazoo

CubeSmart Self Storage is committed to providing our customers with excellent products, facilities and customer service. Our customers enjoy many extra perks including moving services, packing & shipping supplies, storage customization and business services - along with the best discounts in the industry!

$182.00per month
Customer Reviews of this Facility (8)
Infested with rodents
Had my into fir less than a week and went to grab a couple clothing items and found all of my stuff contaminated with Rodent feces. I moved everything out that day. I did not have any food items in there that would attract them. The managersâs response when I showed him was that he knew they had some rodent problems. I told him I only had my stuff in here for a week and I have to re wash everything. He said good luck with that. Iâve had storage units before and I have never seen anything like this. This is disgusting

Price - 1/5
Paperwork - 3/5
Service - 1/5
Cleanliness - 1/5
but only if
The service is great. The pricing over head isnt. I rented a unit and it was a lil to small. So before even moving into it i asked for a larger one. They had it. But charged an extra fee for paper work. Lame as it was spending almost 200 for a unit it could have been served up with lube on the house. 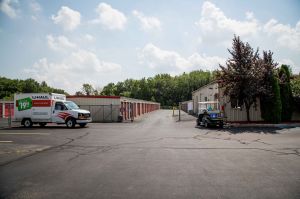 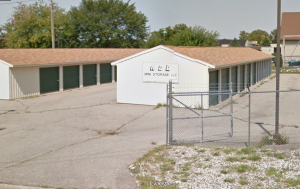 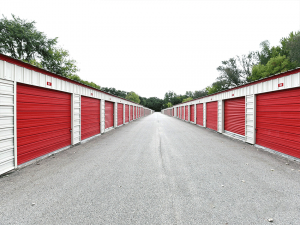 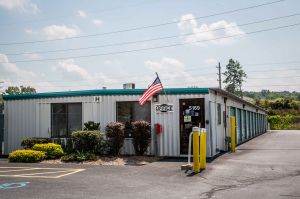