1 left at$417.00per month
Customer Reviews of this Facility (18)
Nightmare
I chose this facility sight unseen because they said I could unpack a moving pod there when I made the reservation. When my pod arrived they said I wasn't actually allowed to park it there but since it was their mistake they let me unpack it. It was kind of dark and sketchy and when I stopped by to get something I found a packet of rat poison in my unit. I moved out 2 months ago and was charged January rent by mistake. There was a change in management and he was impossible to get ahold of. After 7 messages and 2 weeks someone finally picked up the phone and agreed to refund my January rent. This was on 2/4. On 2/7 they sent my account to collections for the exact amount they refunded. I got in touch with them and they said it was a glitch they would fix it, but customer service is impossible to get in touch with and their collections department never picks up. Will never use this company again. So much stress and frustration, total lack of professionalism, and the manager literally told me to "stop giving him attitude" on the phone when I called to complain. 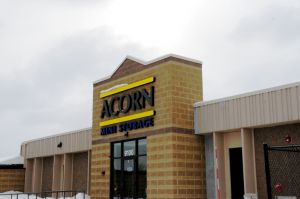 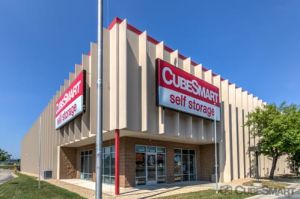 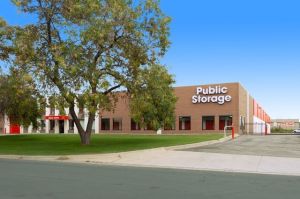 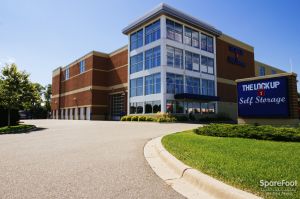 The Lock Up Self Storage - Bloomington 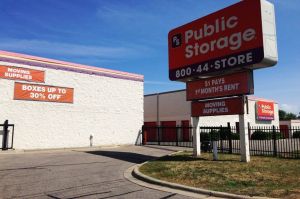