Georgetown Public Storage is a great place to find a variety of affordable self storage solutions, directly on the west side of Interstate 35 just south of Leander Road.
With its direct freeway access to I-35 and a quick trip off of Highway 29 or Highway 130, this is a convenient storage facility for residential and business customers throughout central Williamson County.
A 5x10 storage unit is the perfect place to store hiking, camping and fishing gear in one easy location for trips out to Cedar Breaks Park or Berry Springs Park.
Southwestern University students living in cramped quarters on campus can open things up a bit with the help of a 10x10 storage unit to hold books, boxes, sports gear and more.
Sun City residents in need of some extra storage space can take advantage of a 10x30 storage unit to keep boxes of belongings, family keepsakes, old clothes, furniture or other over-sized items packed away just a few miles down the road.
Indoor storage units and outdoor storage units come in several different sizes to accommodate storage hauls, big and small. There is also the option of climate controlled storage units and the property manager lives at the facility.
For folks needing various moving supplies, the rental office sells moving boxes, packing tape, bubble wrap and furniture pads.
Georgetown Public Storage looks forward to helping customers within the Red Poppy Capital of Texas tackle their storage space needs with cheap storage units and friendly customer service, 7 days a week.

1 left at$261.00per month
Customer Reviews of this Facility (37)
Very disappointed in the company
I have been with this company for years and I get you have to raise the rent at least once a year or more but this time I had not even been there six months and you went up on the rent more than 3 times what you were charging now. I had to get another unit on line and got a confirmation on what it would be. When I got there they said the rate was not valid and I had to pay the full rate you were charging me. The man tried to help and called corporate which they did not care and said I had to pay it even though I had been paying a crazy amount already. You would think they would have made adjustments on my account but no help. I had to pay since I was not going to pay $150+ for a 5x10 unit again. I feel like it was a bait and switch because you new I needed to get out of my unit.

Price - 3/5
Paperwork - 1/5
Service - 3/5
Cleanliness - 4/5
Does not honor appointments made online!!
I had a 3:00pm appointment that I made online. When I called I asked if I could just walk in,but the person on the line said you will need an appointment because of the Coronavirus. A women from the headquarters called and set the appointment up with me. I got to the office and stayed in my car until 3 in the mean time 2 other people came after me. I walked up and the lady in the office said they donât honor appointments. I also told her I was there before the other people but she said no you werenât I said yes I have been sitting in my car for 25 minutes waiting till 3. Why have an appointment when you donât even honor it. I could have come in early in the day if I had know this!! I will not do business with companies like this period!!!

Price - 3/5
Paperwork - 1/5
Service - 1/5
Cleanliness - 3/5
Great Service
Kimberly was awesome in getting me the right type of storage space. She made sure that I had everything I needed to get it in on. 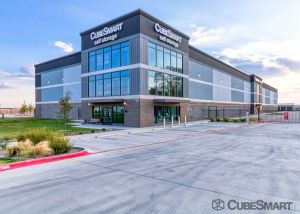 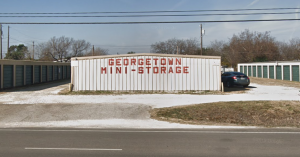 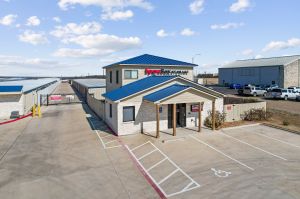 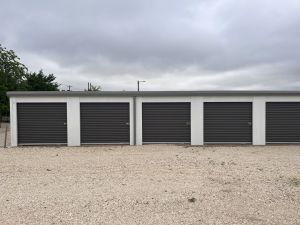