04 out of 5 - based on 3 reviewsKearns Discount Storage

$159.00per month
Customer Reviews of this Facility (3)
Time to go
We have been here for over 8 years now. And of course we have a big unit. Every year we have a yard sale. My stuff has gotten smaller in my storage unit. I have really never has an issue, They are so easy and willing to work with you. I was given the grace period to pay my bill. If I had an issue with my unit there was someone there to help me out. I only had one issue and that was that my lock would not slide over to lock. The gentleman that was/is there on the property was nice enough to help me and the other couple that had the same issues. It was great to know that someone had your back. Now that I don't have much of anything in my storage unit. It is time to say Good-by. Wow, it took me 8 years. I will say this over all a good and friendly place to be. From Unit 16

Price - 3/5
Paperwork - 4/5
Service - 3/5
Cleanliness - 3/5
Very easy and stress free
I want to for storage is previous and either couldn't pay online or over the phone. They let me pay over the phone communicate with me so that I can get moved in within 30 minutes

James, this is a very misleading review. We have worked with you on everything. You have not paid for your unit in over 3 months. As soon as your balance is paid we will let you in to your unit. We know who stole your stuff and gave you the evidence. As for the fees, I gave you extra time to get caught up before I added them on and you did not pay. Auctions and liens cost money so you were charged accordingly. Any storage facility you go to will charge you fees if you donât pay and they need to auction your items. We take pride in working with our customers if they are willing to work with us. Other facilities are not willing to do this. They would have had you auctioned after 60 days.
NewerOlder
Want $250? Leave a review to enter our monthly drawing for a $250 Amazon gift card.
Nearby Storage Facilities 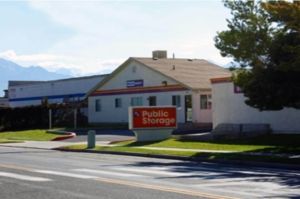 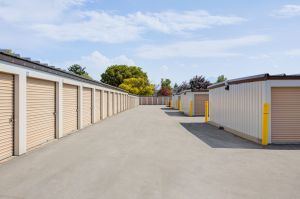 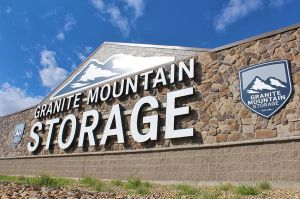