Public Storage in Griffith offers a variety of self storage options and is conveniently located on the east side of Clive Avenue with Interstate 94 to the north and Ridge Road just to the south.
The choice of indoor storage units or outdoor storage units gives customers a bounty of cheap storage units to pick from in various sizes. A manager lives on site at this property, which also offers enclosed vehicle storage units to help protect that car or truck from the elements.
For folks frequently using the services of the nearby Griffith-Merrillville Airport, a 5x10 storage unit can be an easy place to keep flight equipment, tools or important personal belongings best served by an easy drop off and pick up near the runway.
Families living in the Highland and Black Oak communities, as well as on the east side of Hammond, can stop putting off that cleaning-out-the-garage project with the help of a 10x20 storage unit, and small businesses getting ready for a relocation throughout northwest Lake County can use a 10x30 storage unit to hold all of the supplies, equipment, furniture and inventory until the new location is ready for business.
Across the Illinois-Indiana state line but often recognized as part of the greater Chicago area, Griffith is a great community with hard-working families, thriving businesses and a lot of recreation options nearby. When times call for some extra storage space, head over to the Griffith Public Storage for an affordable storage solution.

2 left at$170.00per month
Customer Reviews of this Facility (21)
Code pad (key pad)
It would be nice if the code pad for the gate was reachable from your car because of bad weather instead of having to get out of your car or truck because the gate closes to fast and the same when you exit the facility or if the gate would automatically open when exiting . thank you 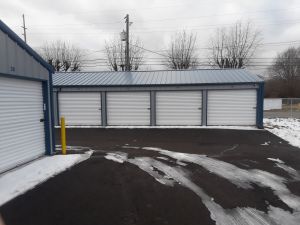 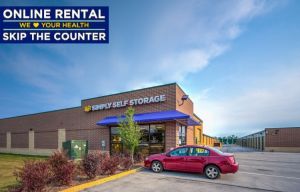 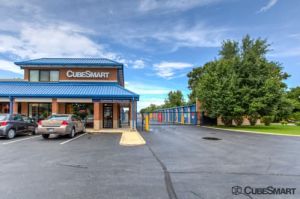 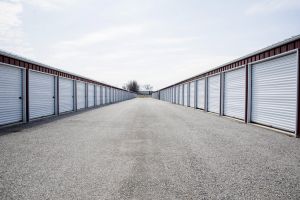