Our self storage facility in Pelham, New York offers a variety of storage sizing options to suit every storage need. We offer:

1 left at$296.00per month
Customer Reviews of this Facility (1)
Annoyed
Signed up moved in it was an okay experience the staff who helped me rafiki? Was very nice. The issue came when the day after i signed up i kept getting text and emails that my payments were due. i called and asked about the reminders was told my voucher was not in the system yet. So literally a week later i get dropped off at the facility to put away some more of my items only to be locked out of the facility. I called could not get any help no one answered the phones. So a nice gentleman who was also storing at the time told they suspended accounts if bills are not paid. Mind you this is a week after i sign up and i was promised a month free so that was a huge mistake on there part. All I got was my money on credit for the next month to pay.So that was extremely annoying and a hugh inconvenience. Not sure how often this happens but just be mindful of that. 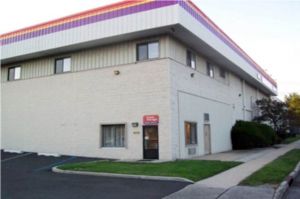 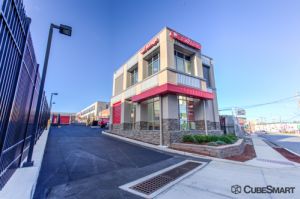 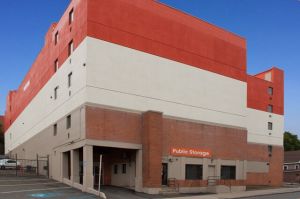 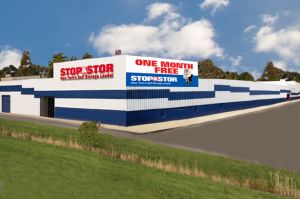 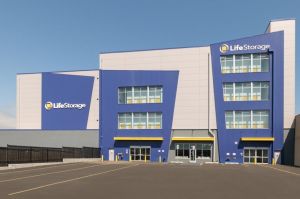