We’re located on Village Lakes Boulevard, north of the Lehigh Acres Community Park North. Our property is easily accessible from Interstate 75, which means anyone living in Lehigh Acres, Fort Myers, Cape Coral, Bonita Springs, Alva, Estero, LaBelle, or Tice can use our services after a short drive!

Unit Sizes
Make Selection
Accomodations
Make Selection
30' LongParking Space
$129.00per month
Customer Reviews of this Facility (17)
Fraud, I pay for climate control not Satan's kitchen
I pay for a climate control unit the ac has not worked since July, I have been in may and June and it wasn't exactly 74 degrees as I was told it would be at all times. If I wanted a unit that wasn't climate controlled I would have saved alot more money and went that route. The rude customer service and poor attitude is beyond ridiculous. You had no problems sending me a letter telling me the price was going to increase so where is that money going. I will be filing complaints with the BBB. Come to find out numerous people i know that have used them they went up on as well. I have pictures of a thermometer stating the temp in the building and will include it in my BBB complaints. If you ask me you are a fraud.

Price - 1/5
Paperwork - 1/5
Service - 1/5
Cleanliness - 1/5
Storage unit rental
Service was excellent in getting my unit set up, the manager was very nice, the unit was clean.

Price - 5/5
Paperwork - 5/5
Service - 5/5
Cleanliness - 5/5
Awesome ...Highly reputable and price is just right
The front desk manger lady was awesome ..she so nice ..Think she say she was from Arcadia ..She so helpful and waited for me when I was late ..I forgot to ask for her name but it was pretty late when I got there and I know they closed at 5:30 but she still waited ...Thanks a bunch Arcadia Gal... 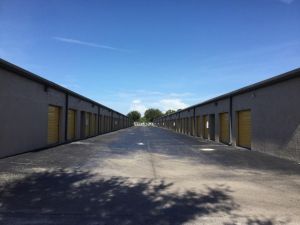 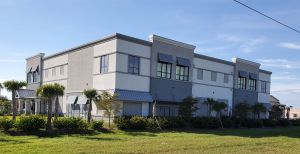 The Lock Up Self Storage - Lehigh Acres 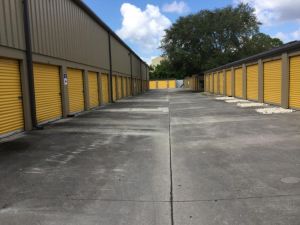 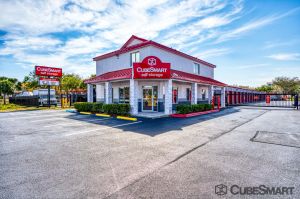 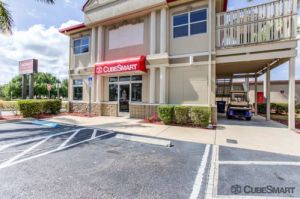