Welcome to Prime Storage in Rock Hill We are the professional and affordable self storage solution for Rock Hill, Red River, Riverview, and Springstein. Our facility is conveniently located right off I-77 for easy access.

Visit our facility today and let one of our friendly and professional staff members assist you in choosing your storage unit. We offer many features and amenities including climate controlled, drive-up, and standard self storage units. Special web only rates are available online. Reserve now

First Month Half Off

First Month Half Off

$145.00per month
Customer Reviews of this Facility (2)
Zero Concern For Their Customers
They gave us a great rate to get us in. One of the first issues we noticed was the security drive through gate was constantly broke and would take sometimes weeks to get fixed. We had two units there. Both were broken into and multiple items stolen. We found out from the responding police officers that these units were being reported as broken into for months but we were never told that by storage company. There were so few items left we were able to consolidate our two units into one. They offered no compensation whatsoever for their poor security. They did give us a partial credit on the unit we closed. When we emptied the other unit and closed that account about one week into the month, they refused to give us a credit for the rest of the month. They said they don't give partial credit, even though they had done it in the past. We were told by their customer service that this was the new policy. Nobody ever informed us of this policy. If you care about your stuff, go somewhere else. 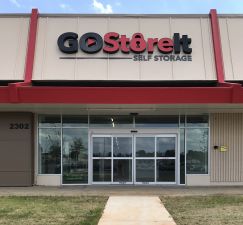 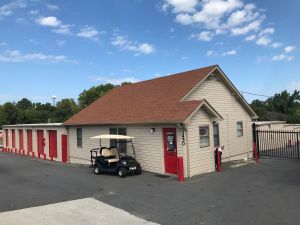 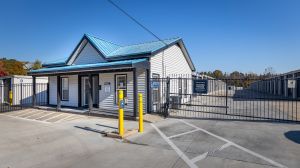 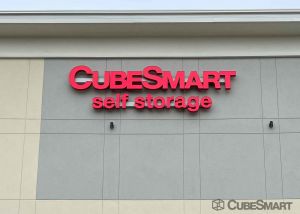 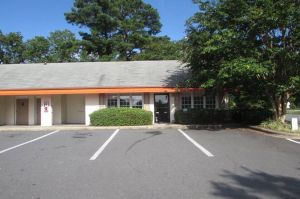